Painted Door is located in Bricktown, an entertainment district just east of downtown Oklahoma City, Oklahoma (United States). Bricktown was formerly a warehouse district. The major attractions of the district are:

Toby Keith's I Love This Bar & Grill is also located in Bricktown, as is the corporate headquarters of Sonic Drive-In. Amtrak's Heartland Flyer service to Fort Worth, Texas departs every morning from the old Santa Fe Depot, located by the west entrance to Bricktown, and returns in the evenings.

The Bricktown Entertainment District includes some 50 square city blocks bounded between the Oklahoma River on the south, I-235 on the east, Deep Deuce District on the north, and the Oklahoma City Central Business District to the west. The general boundary of the Bricktown Core Development District (also known as Upper Bricktown) is as follows: An area bordered generally by the BNSF Railway; Reno Avenue; Centennial Expressway; and the railroad right-of-way between Main and NE 1st. 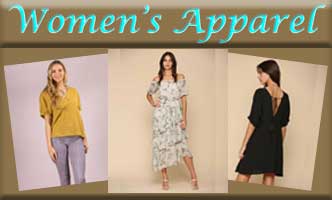 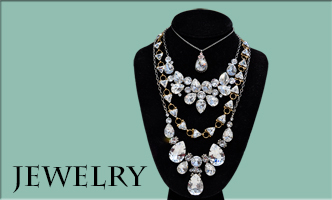 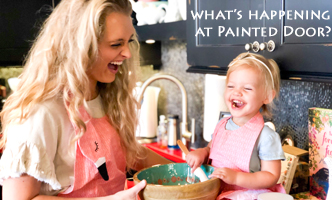